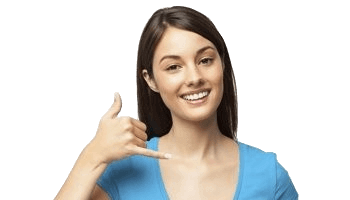 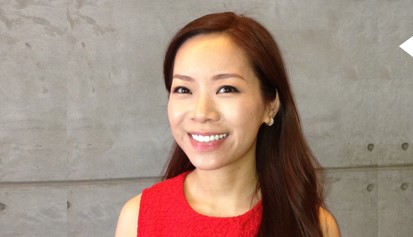 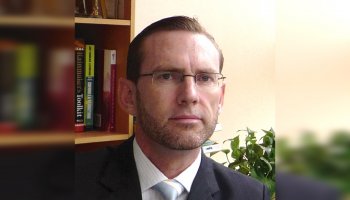 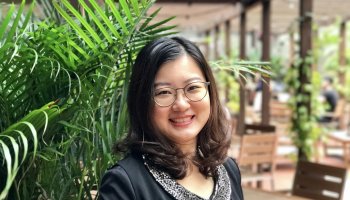 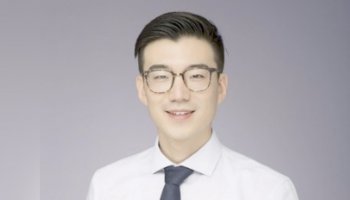 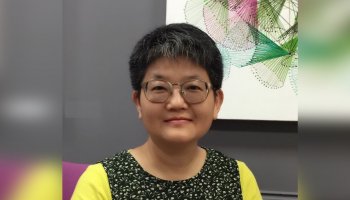 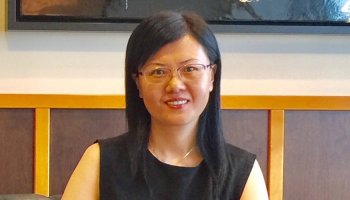 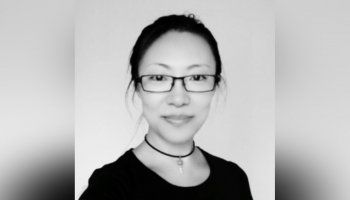 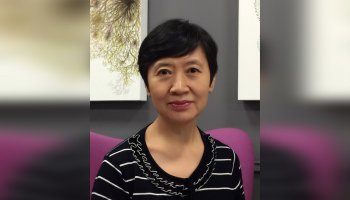 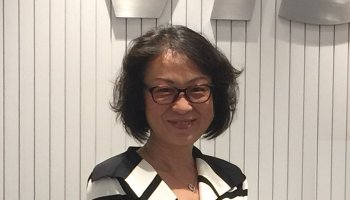 Vienne Lee has been a serial entrepreneur and committed educator for the past 20 year. She has established three successful educational ventures with profit.


Vienne Lee has 20 years of experience serving the finance and legal sectors in major financial hubs. As the founder of Finance Mandarin, she originates and designs comprehensive online training to strengthen bankers’ Chinese language foundation, strengthen their understanding of Chinese government policy and regulations, and strengthen their necessary market intelligence. The return on investment becomes a reality as her clients excel on the most complex transactions across financial products.

John's mandate is to deliver industry leading services to our clients. As Director of Operations at Finance Mandarin, he manages all aspects of research, platform development, and application of AI to accelerate client services.


Debbie has a Master degree in “Teaching Chinese as Second Language” from Hong Kong University of Science & Technology, and a BA degree from Beijing International Studies University. She has solid foundation in Chinese literature and history and achieved high grades in the National Putonghua Level Test in Beijing. During her post-grad studies, she gained her teaching internships in Singapore and the US.


Debbie is especially good at preparing materials and classroom management, and quickly understanding students’ learning expectations. She is able to diagnose student’s strengthen and weakness, then provide the best learning solutions. She discovers the easiest way to help each student improve, including her strength in teaching grammar by patterns.


In recent years, Debbie has coached clients including westerners and bankers in Hong Kong, with a range of language abilities from beginners HSK 1 to advanced HSK 6 students. She have coached senior executives from many companies including HSBC, Bloomberg, BNP, VISA, AIA Insurance, HKU, and Blackrock, Commerzbank and VISA.

Boyong Li is our Finance Mandarin coach for bankers, a native Chinese fluent in both English and German. He is the China expert for European practice. He is a specialist for cross-border M&A, capital market, and international funding, with experiences in M&A deals, IPO and IBO.


Previously Boyong worked for ICBC Frankfurt and Huarong Asset Management Company, Beijing. Boyong holds a master’s degree in Finance from Goethe University of Frankfurt and received an academic scholarship from the House of Finance.


A consultant to industries in an array of fields, specializing for the finance and legal sectors, Ms. Liu exhibits an enthusiasm for teaching and lifelong learning, as well as an integrity, reliability, and respect for confidentiality, that make her a much-sought-after workshop facilitator.


A professor for 10 years at Dong Wu University, Taiwan, and a recipient of the Teaching Excellence Award, Ms. Liu has a master's degree in Social Work and Psychology and is certified as a Chinese-language teacher by both Peking University and Baptist University of Hong Kong. Based in Hong Kong, where she lives with her husband, Ms. Liu develops and supervises training courses and immersion programs in Beijing, Shanghai, and Hong Kong.


Jesse is our full time professional Chinese tutor since 2003. She is currently teaching at Managing Director for Corporate Finance Commerzbank, Executive Director form JPMorgan and SWIFT. Previous she coached groups at eBay, HKEX and BNP. She has a degree in ”Teaching Chinese as a Foreign Language” from Beijing Cultural and Language University; and she is the expert in the official Chinese benchmark, HSK.


Equipped with 15 years solid training experience and excellent English, she is one of the most popular in-house Business Mandarin trainers. She also achieved Grade A from PSC from the Chinese University of Hong Kong. Jesse’s expertise is in two folds: (1) language level assessment and (2) speech training and writing. She is able to diagnose student’s strengthen and weakness, then provide the best learning solutions. Jesse has solid foundation in Chinese literature and history, she is able to help students to fine-tune their speech and press release.

Yang is one of our top Finance Mandarin trainers, who understands finance well. She focuses on Valuation and Private Equity Finance Mandarin. Her studies major is Japanese communication. Yang is the expert in coaching HSK Level 4 and above for western students to do business meetings and finance product pitching.


Yang is an excellent Mandarin coach using both English and Japanese, with sound business knowledge, she helps students to focus on their key points and deliver their message. She has been coaching fund managers and analysts who are educated from Australia, Canada and USA and Japan.


Wang has taught at Beijing high schools for 15 years before turning to be our full time professional Chinese tutor since 2000. She has a degree in Chinese Literature and Chinese Language from Haerbin Normal University. She is one of the most popular in-house Business Mandarin trainers.


TW achieved Grade A from PSC from the Chinese University of Hong Kong. Wang is the certified Mandarin trainer from the Hong Kong Civil Service and taught Hong Kong Tourism Board and Hong Kong Trade Development Council for 10 years.


Mei is a communications and public affairs expert with over twenty years of working experience with global financial, media and public relations companies in Asia and the U.S. Recently Mei has inspired executives at Visa Inc to understand the best ways to exert influence and communicate with Chinese counterparties.


Mei started her career at CNN in Atlanta in 1995 and was later transferred to Hong Kong as assignment editor of financial news. She had worked Citigroup as Vice President of Corporate Communications for two years before joining Goldman Sachs’s Executive Office in 2002.


During her 11-year service as Executive Director of Corporate Communications, China Liaison Officer and Government Affairs Officer at Goldman Sachs, Mei acted as central coordinator of the firm’s many China initiatives, including strategic planning, media relations, government and regulatory relations, international communications, sponsorships and philanthropy, including the Goldman Sachs 10,000 Women program. She had created, managed and hosted a regular Goldman Sachs Financial Seminar Series in Beijing and Shanghai for government officials and financial regulators for seven years. She also presented to the firm’s clients and partners on China’s capital market development, cultural features and the firm’s CSR initiatives.