Investing prior to IPO can be a windfall investment - if you understand the business and know the key people. Build relationships, understand market forces, assess regulatory risks and win the deal for 200% return. Learn Business Mandarin now ! 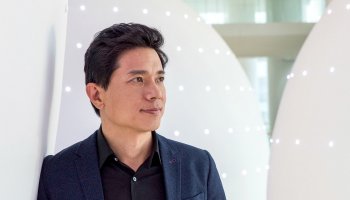 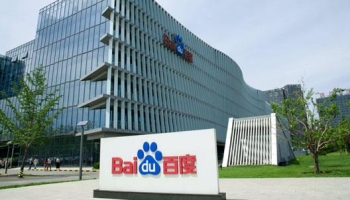 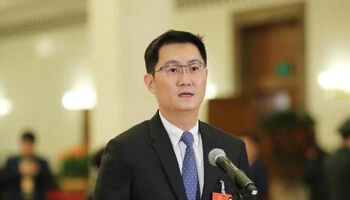 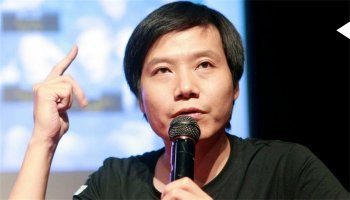 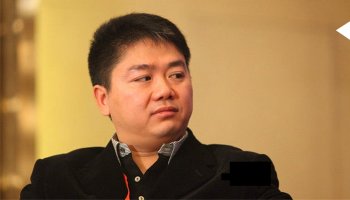 HUAWEI 2014 REVENUE UP 20%; OVERSEAS CONTRIBUTION MORE THAN HALF 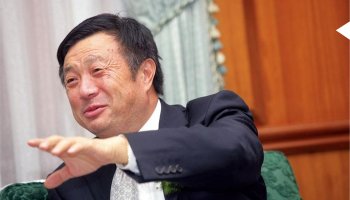 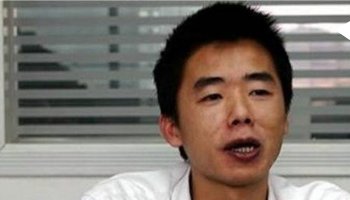 The huge windfall collected by the Canada Pension Plan Investment Board when Chinese e-commerce powerhouse Alibaba Group Holding Ltd. went public last year was anything but a “quick win,” according to Mark Wiseman, the board’s chief executive.

The US$314.5-million investment, while very profitable, happened because of a decision more than five years earlier to put “feet on the ground in Asia” by opening an office in Hong Kong in 2008, he said.

“Our team in Hong Kong was able to educate our investment committee and others back here in Toronto, so that when the [initial] investment opportunity finally came to fruition in 2011, we were in a position to understand the business,” Mr. Wiseman said in an interview.

“They understood the Chinese market and the Chinese consumer. They had real experience in the region and understood both the similarities and, importantly, the differences between the way that retailing and trade are done in China [and how it’s done in North America].” 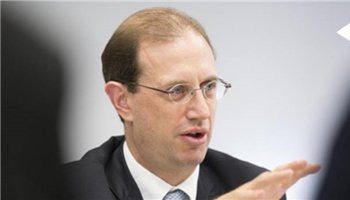 Course outline is available on request. 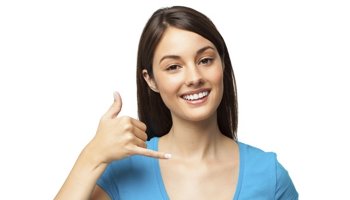 If you are a leader in Finance, and ready to learn,
book a consultation with us and find out how we can
strengthen your connections and enhance your Finance Mandarin skills.

Finance Mandarin Certificate Course has been specifically designed for English speaking professional investors who wish to progress on their Chinese language proficiency and prepare to tackle real-life business situations confidently and effectively.      more ... 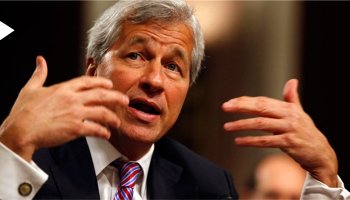 We train investment bankers, lawyers, accountants and creditors who provide underwriting advice and services to their Chinese clients on their most complex strategic decisions and transactions.      more ...